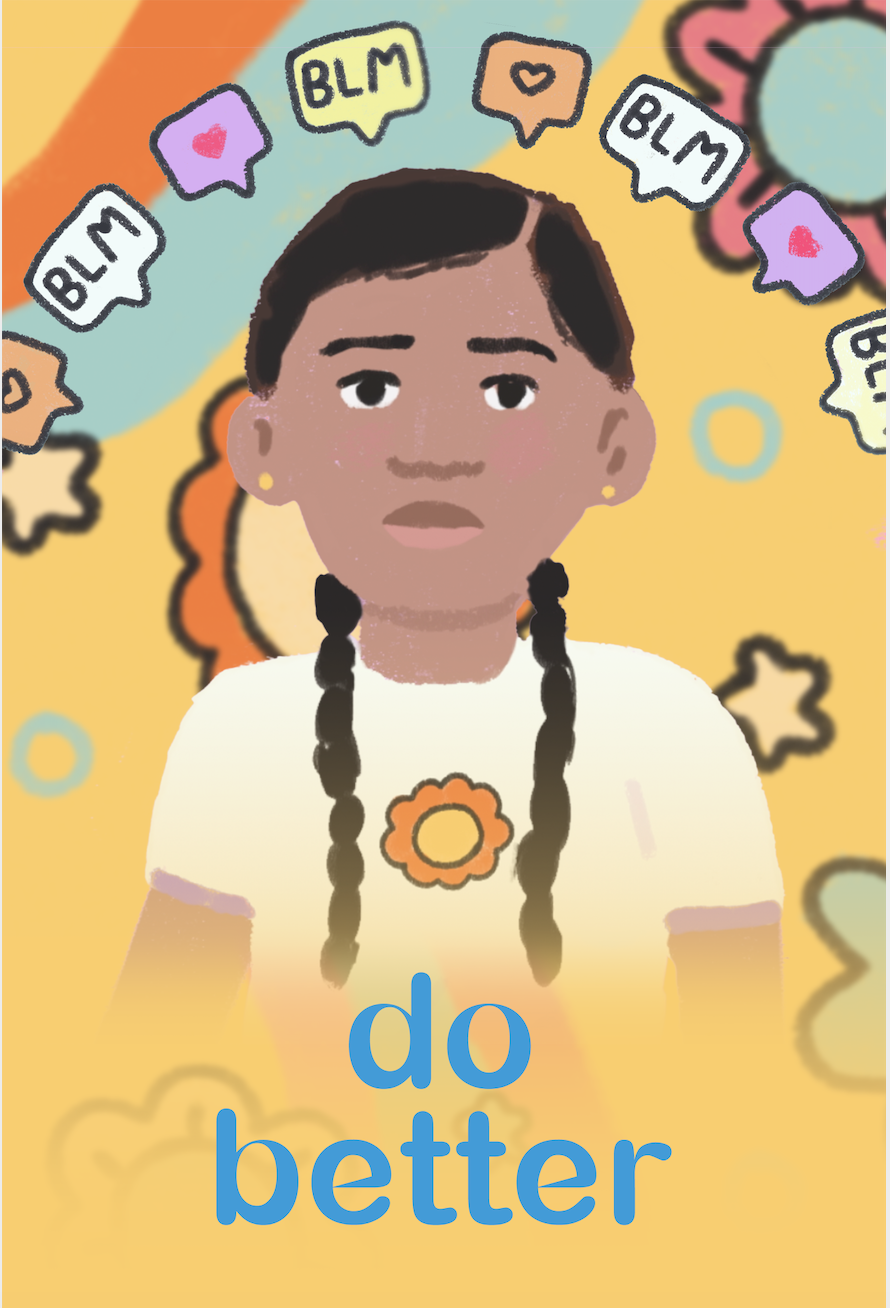 Written by: Andrea Fellers (Created by)

A social & political justice animation to support the BLACK LIVES MATTER movement, “Do Better” is dedicated to George Floyd and all the families & people affected by the unjust violence and racism towards innocent black lives.

We Stand Together Producer, Writer 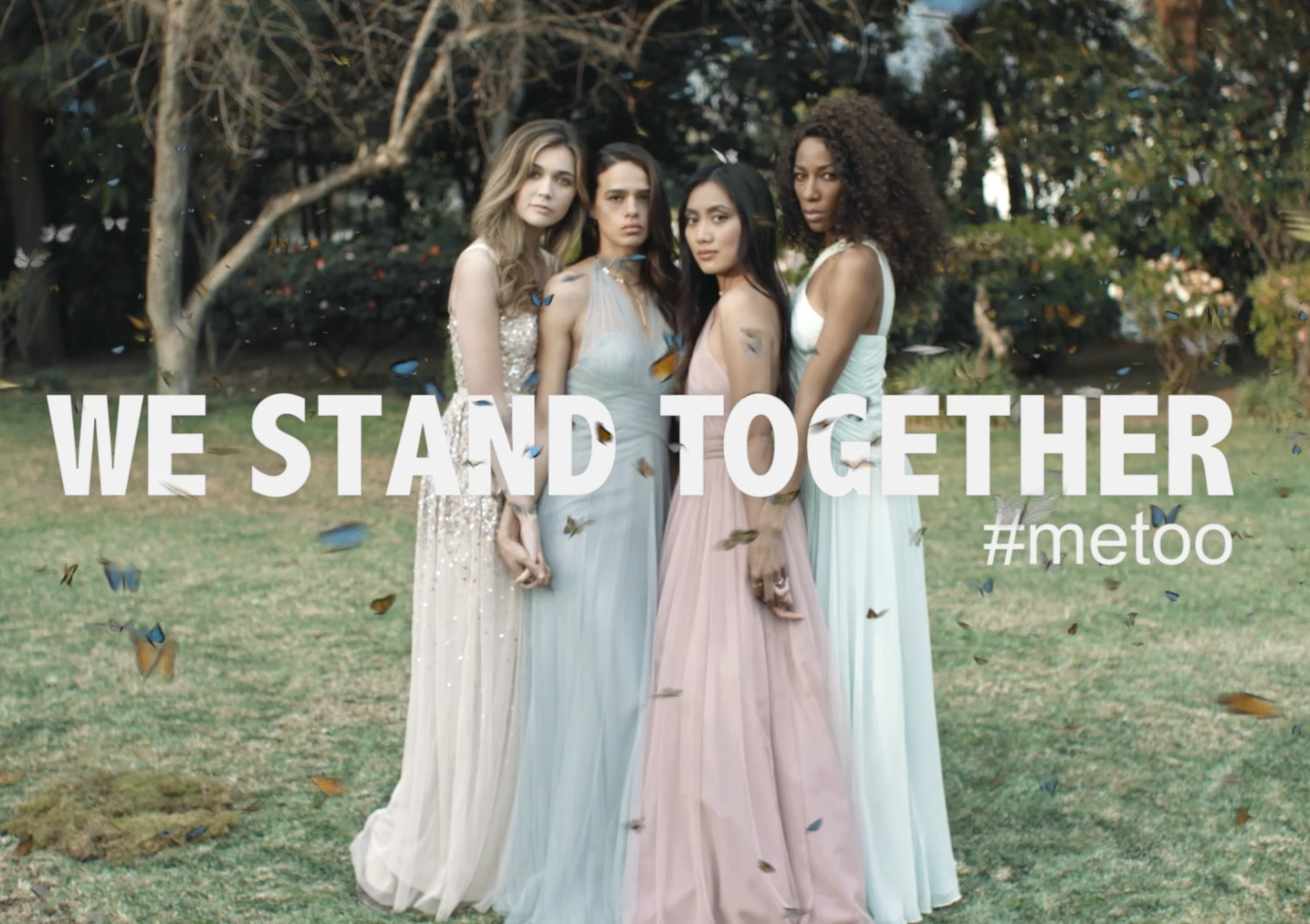 The Gesture and the Word Producer 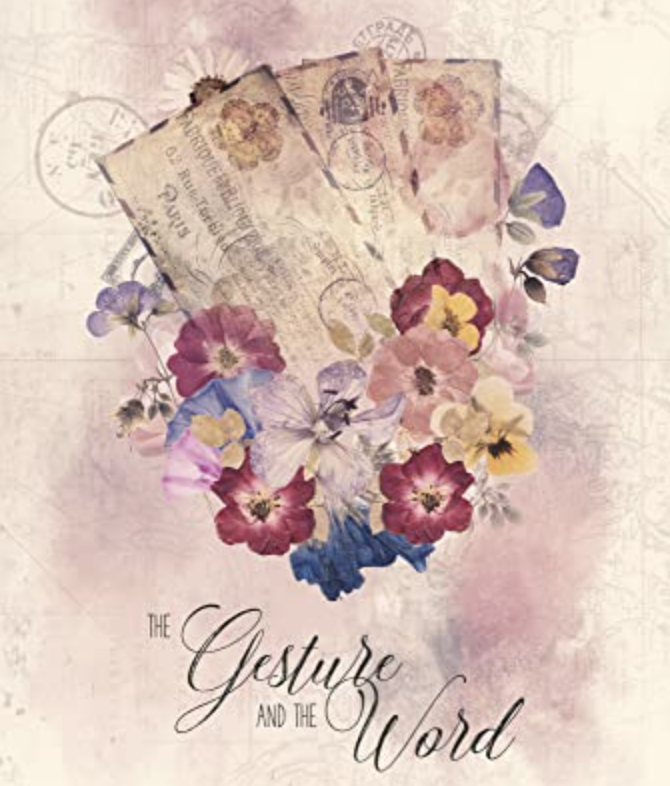 A lonely postman (Gilbert) secretly recreates postcards for a woman (Aurore) on his postal route when her boyfriend’s homemade postcards stop arriving from his travels around the world. With the help of his friend Mr. Rostalle (Paul Dooley), a blind widower and retired literary professor/poet, Gilbert (James Michael Tyler) learns to open himself up to the prospect of love, and in the process of trying to bring someone else happiness, discovers it for himself. (Synopsis Written by: Andrea Fellers) 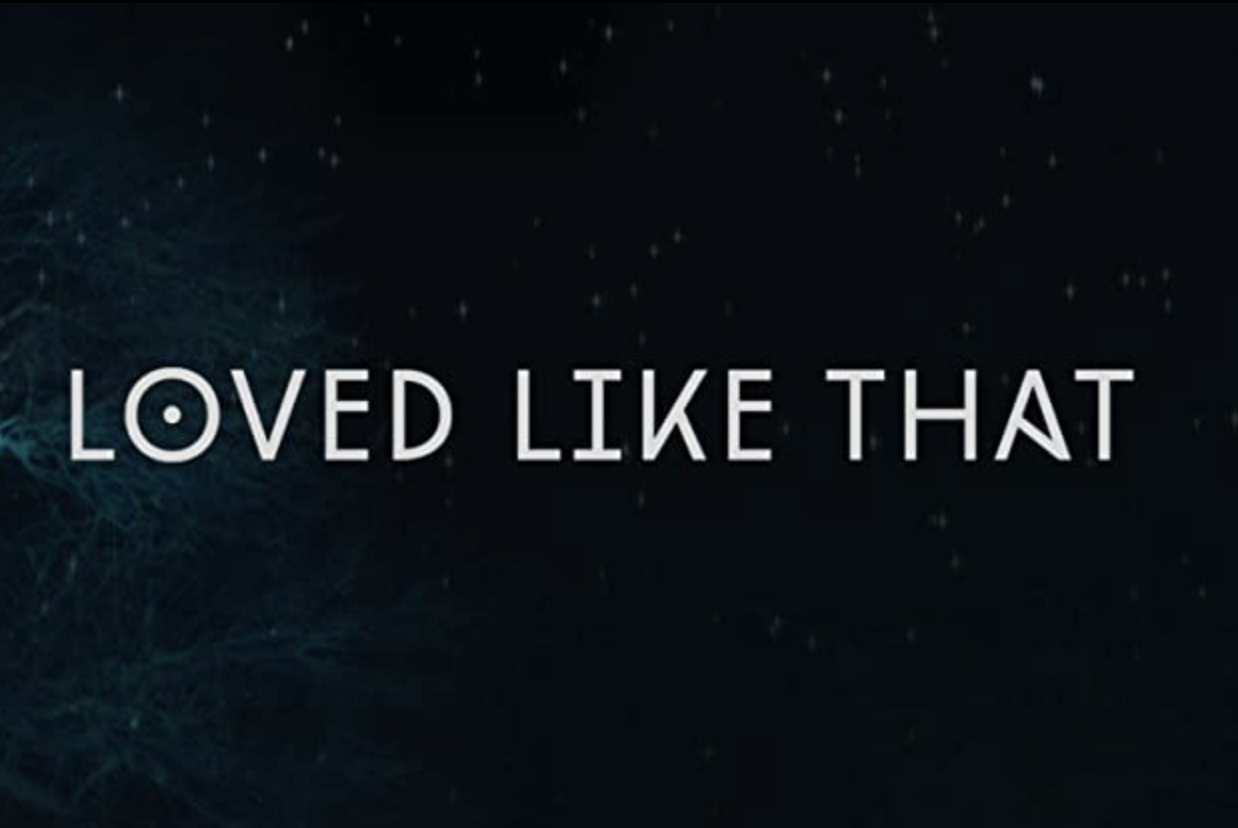 Dancing, laughter, and incredible music surround and consume this voyeuristic glimpse into the lives of three beautiful friends. As the afternoon turns to evening and the stars fill the sky, this fashion film simply portrays and captures just how good it feels to be LOVED LIKE THAT. 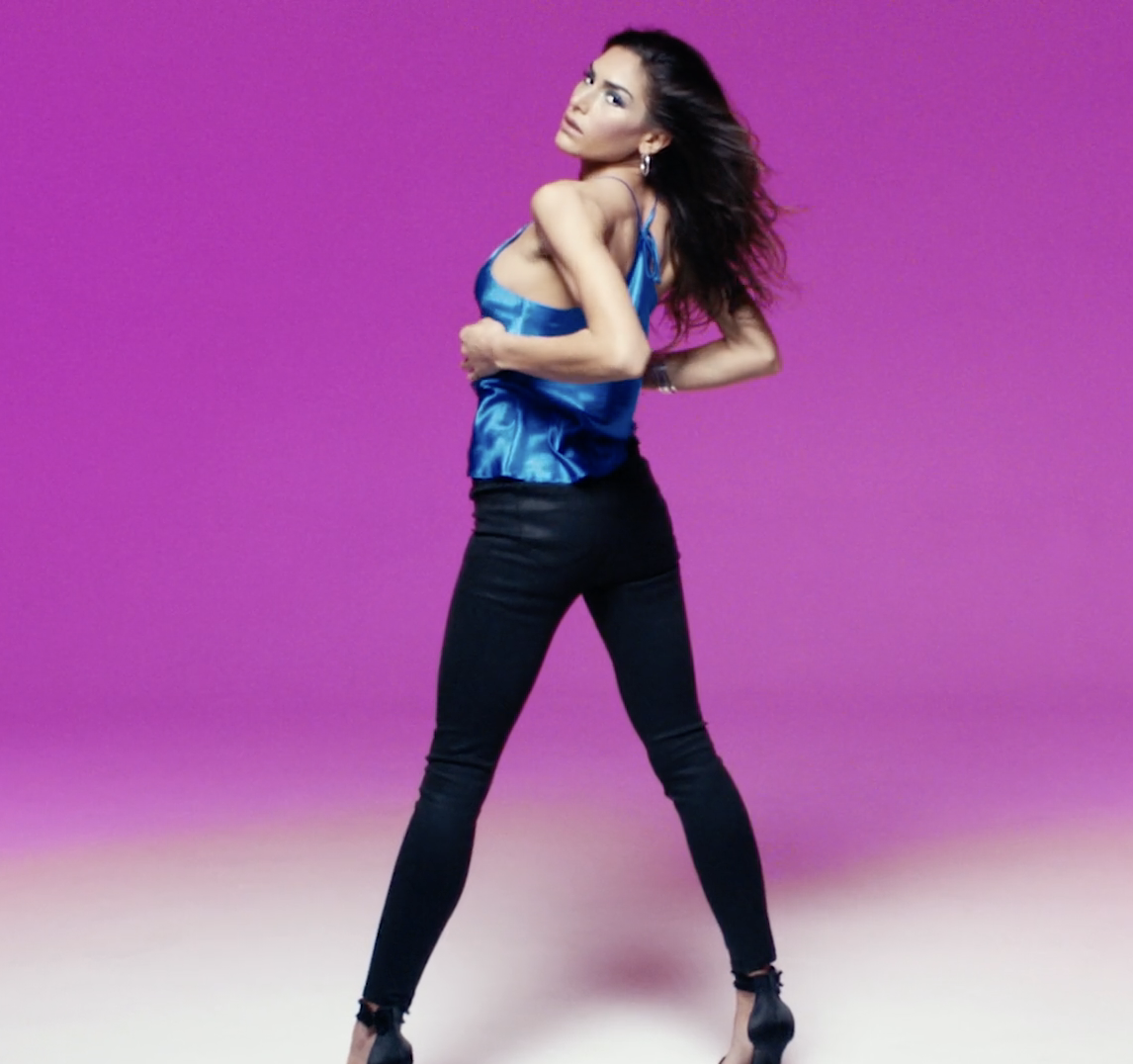 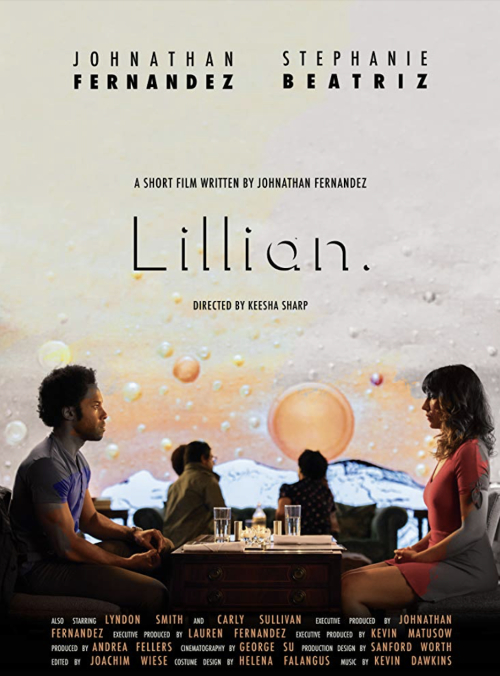 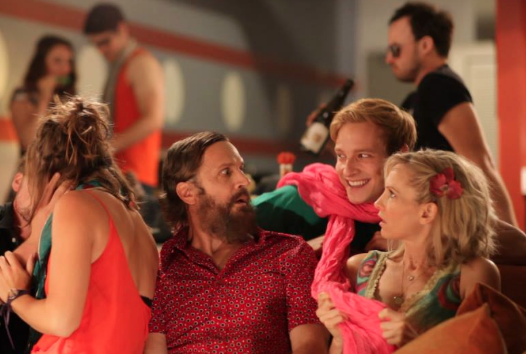 The relationship of Chuck and Sally as they go through their “firsts.” Because no one ever asks about the second time.

The Truth About You Director, Producer 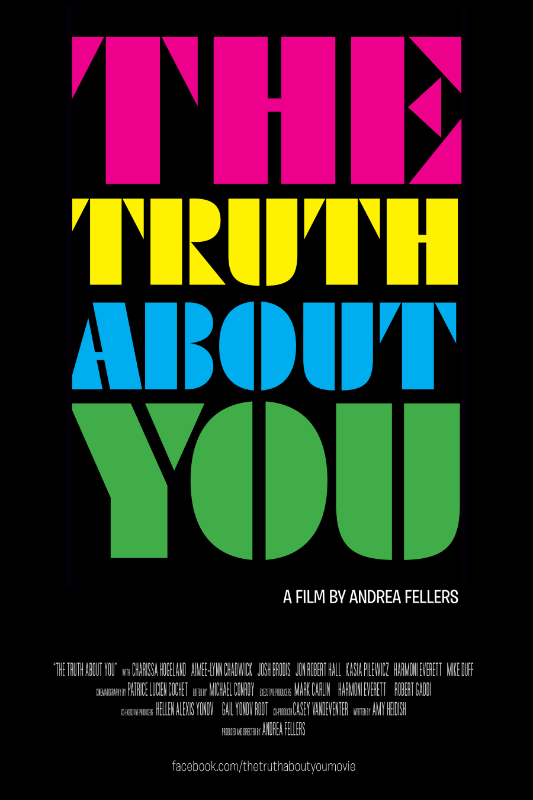 Six best friends come up with a game on New Year’s Eve: They tell each other things they’ve always wanted to say, but were afraid of repercussions. With safety in numbers, secrets are revealed, tears are shed, jokes fly furiously, and romance blossoms… all before dawn. 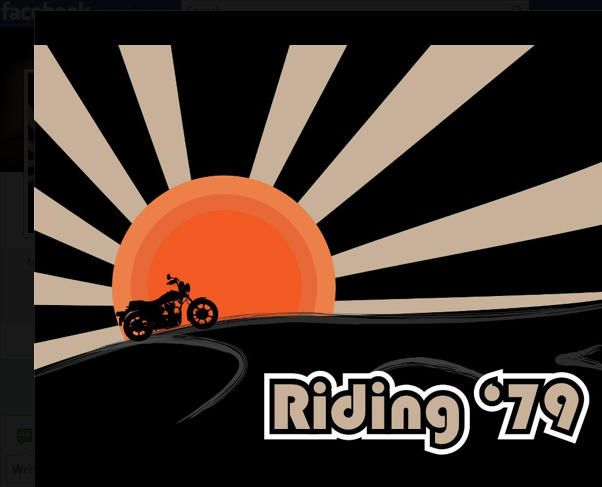 Forced to care for his little sister after losing both parents, a 16-year-old ends up in a foreign surf town with almost-senile grandparents, but soon finds solace in fantasies of a pin-up girl and sets out to find her. Hitting the road in a stolen car with an uninvited guest, his quest leads to miles of challenges, self-discovery and surprisingly, a new love. 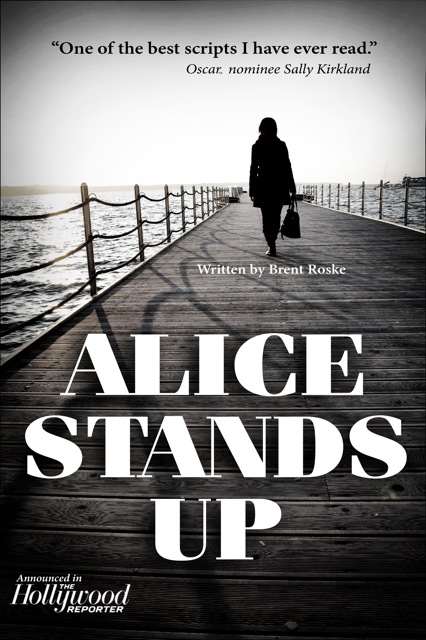 Alice (Sally Kirkland), a 70 year-old widow must enter the workforce for the first time in her life after an investment made by her late husband goes bust, all while mending relationships with her estranged daughter and autistic son. 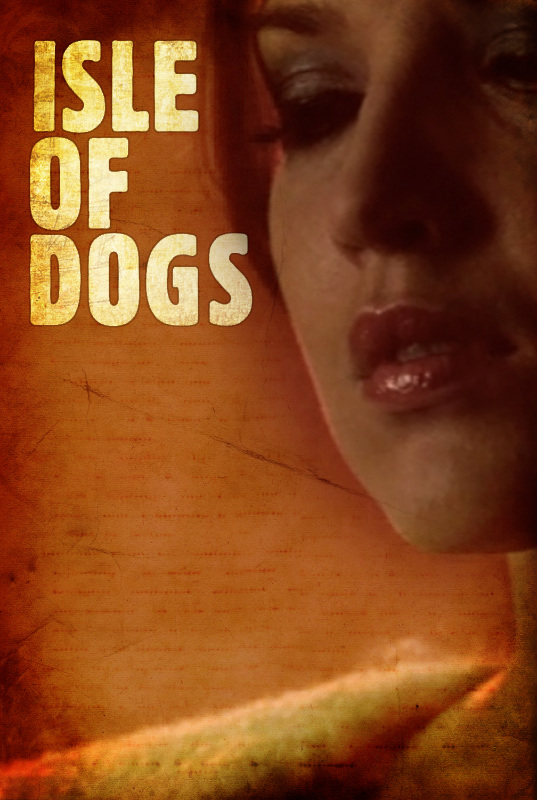 When a London underworld villain (Andrew Howard) discovers his trophy wife (Barbara Nedeljakova) is having an affair, he hunts down her lover (Edward Hogg) and a deadly game begins.

Sex in the new me Director, Producer

A new mother struggles to rediscover her sexual connection with her husband after having a baby. 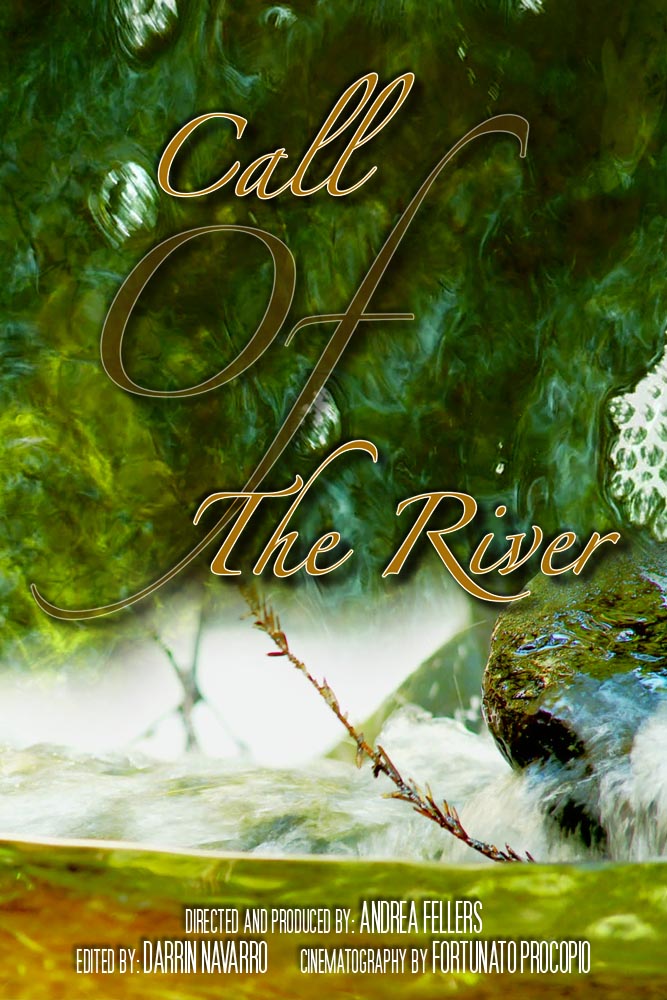 A mystical experimental film that explores the abstract use of water and nature. This film premiered at The REDCAT Disney Hall Theatre, and is a sensual journey captivating the mind and heart. It is the perfect visual reflection for Linda Perhacs melodic song “Call of the River.” 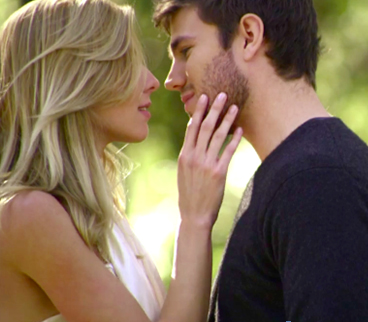 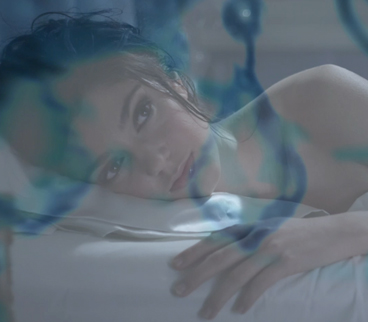 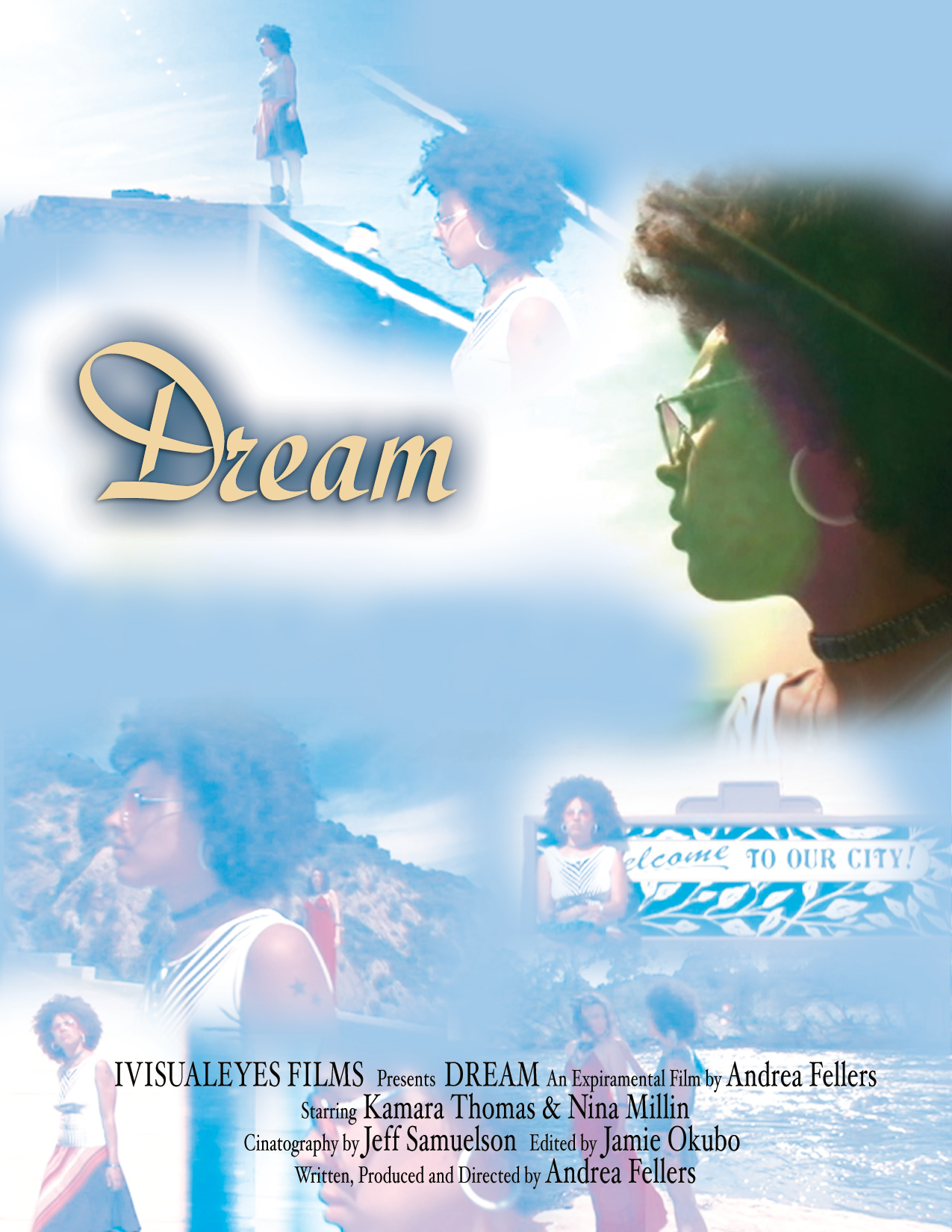 An unhappy city girl has a surreal experience when she gives herself a tarot reading.

The Weight of it Producer 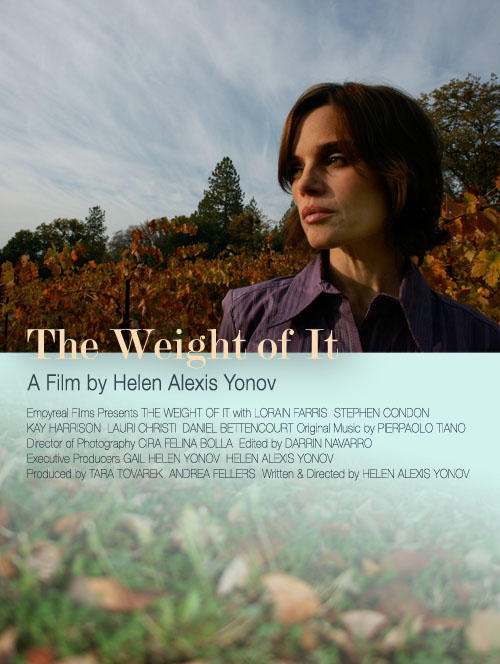 After years of estrangement, Cela returns home to heal old wounds and confront her dying father about their broken past. 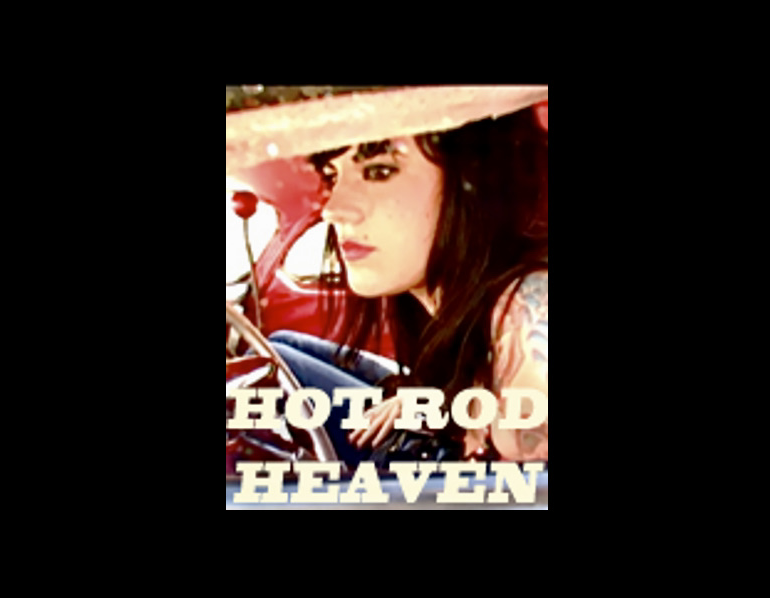 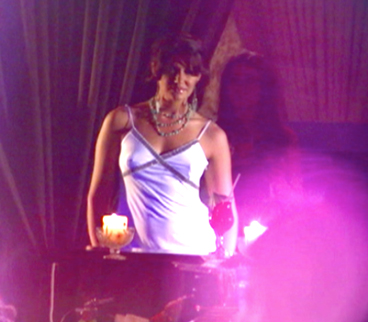 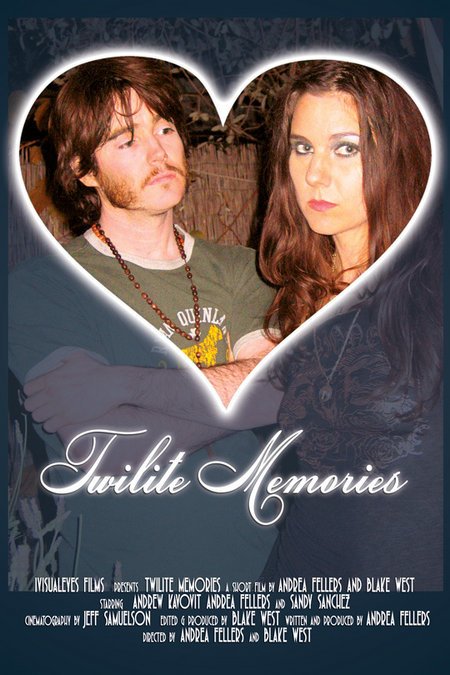 When Mckeen returns home for the first time in days, he encourages his girlfriend (Haily) to cut back on drinking and follow her dreams of being a writer. But Haily is determined to find out where Mckeen was for the past two days, and when she does, she discovers something that will forever change her life. 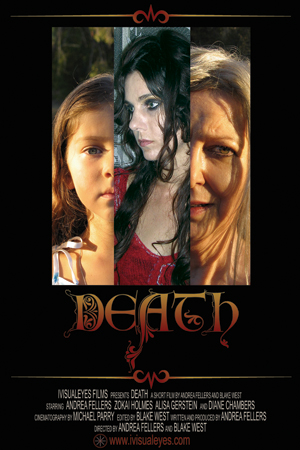 The only thing to fear is fear itself… 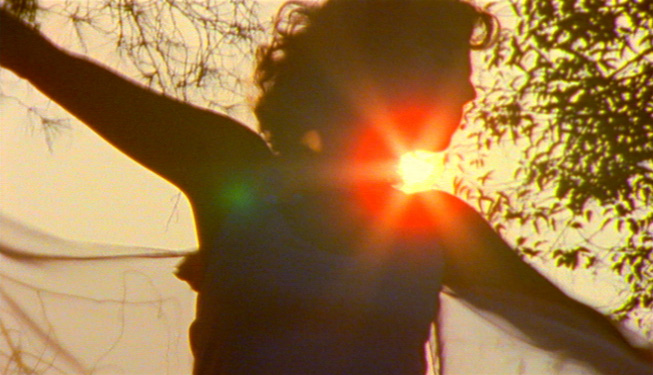 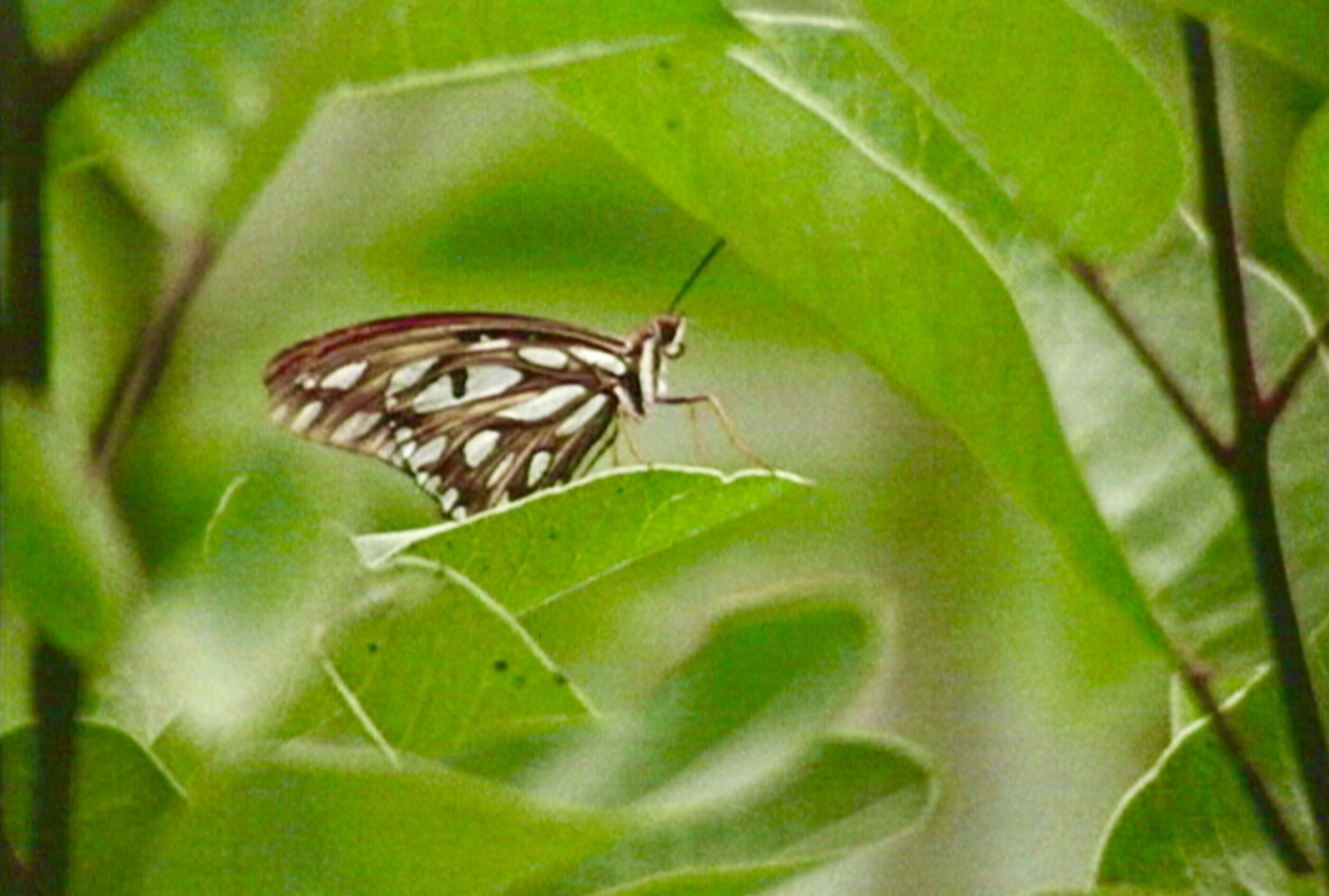 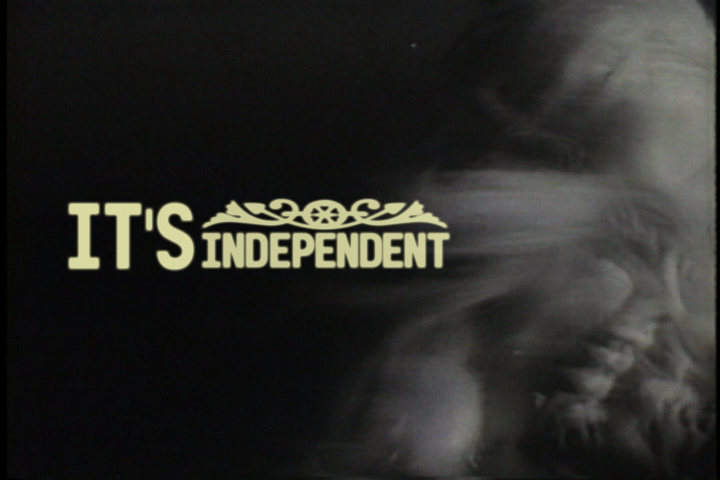 You too have walked in my shoes Director, Producer, Writer 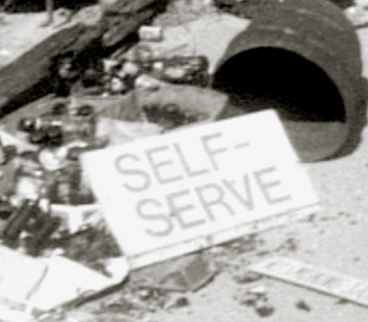